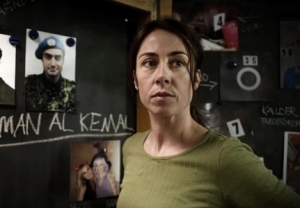 It pains me to say that as much as I love Lund and her Copenhagen policing colleagues, I have to report that I found the 2nd series of The Killing not a patch on the first.

Really the issue is one of originality. You kind of feel you’ve seen the ‘corrupt politicians covering up murder angle’ a few times too many. Combine this with a plot twist that encompasses the war on terror and Afghanistan and you really have you work cut out to take it somewhere the viewer is not expecting.

Usually films or TV shows that have a political theme are left leaning (see ‘All The Presidents Men, ‘The State of Play’ TV series or George Clooney’s  ‘Ides of March’) which can be problematic when you’re making a thriller because right away people are presuming certain things will or won’t happen based on your political beliefs.

Which means however good the acting is (and its excellent) we’re already going to be several steps ahead of the story. Not good news if you’re aim is to keep us on the edge of our seats. 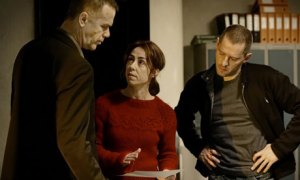 Still The Killing is still light years ahead of its competitors because it’s still not afraid to develop character in places where others choose to go for high-octane action. And in Lund, it still has the best protagonist since D.I. Tennison. 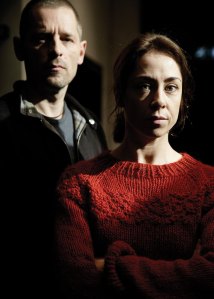