Having peered through windows of New York, Gail Albert Halaban turns his peepers to the apartments of Paris with much the same result. As previously there is the same illicit feeling of haven stolen someone’s privacy and the same wonderfully composed images depicting the lives of our unknown neighbors.

In a way it’s street photography with the same sense of having captured a seemingly hum-drum moment which on closer inspection turns out to be something quite beautiful. 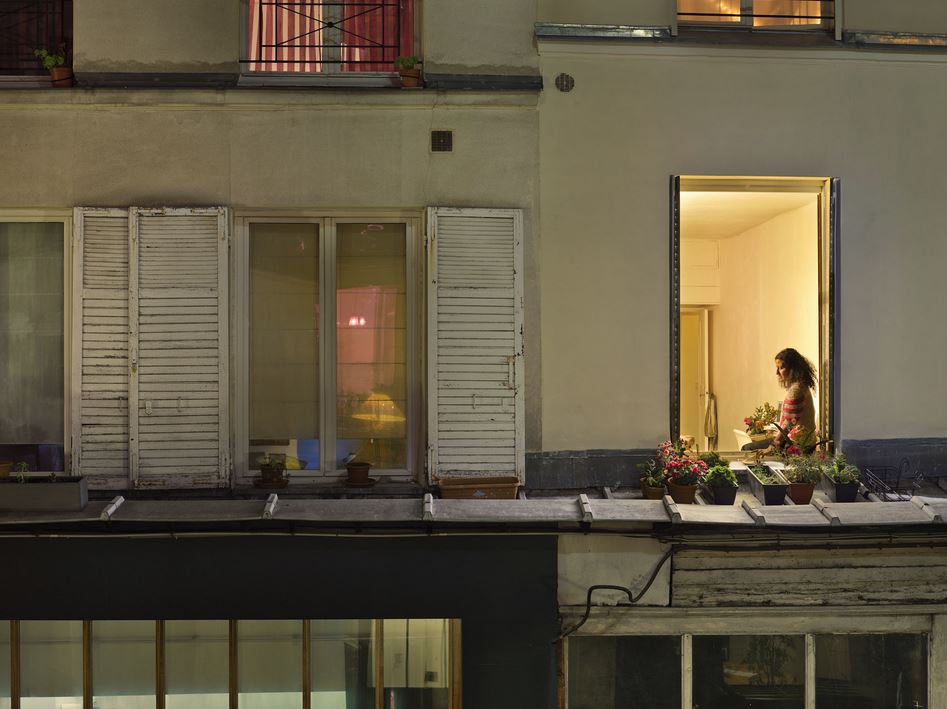